Stained glass has been a Watkins family tradition since the mid-1700’s. The history begins in England where family members made stained glass windows in London and Liverpool. Eight generations of Watkins men have devoted their lives to stained glass.

Phil Jr. is the latest member to carry on the Watkins Stained Glass tradition. He has been the owner of Watkins Stained Glass since 1985 and co-owner since 1979. Phil has been in the studio since he was old enough to walk. He began an official 5-year apprenticeship and learned every aspect of the business from the very primary to the most intricate painting. He made his first windows by himself at the age of 12 for a church in Boulder. Phil has a BA in Fine Arts from the University of Colorado. He was accepted into the British Master Glass Painter guild in 1991. Phil is one of the few artists in the country who can do every aspect of stained glass from the concept of creating the design, sketching, measuring, cutting the glass, fabricating, painting and finally installing the windows. In the larger studios, everyone is specialized to a certain aspect of the craft. Phil, however, has the ability to do each aspect of the craft as well as those who specialize in the area. He is also a specialist in stained glass restoration. Over the past forty years, Watkins Stained Glass Studio has done over 4000 homes and 380 churches and 100 commercial buildings. They have made windows in 24 states. The studio has exhibited work throughout the world. Numerous newspaper articles and television segments have featured Phil and the studio. We are proud of our fine reputation as Colorado’s oldest, finest and most respected studio in the Rocky Mountains area. 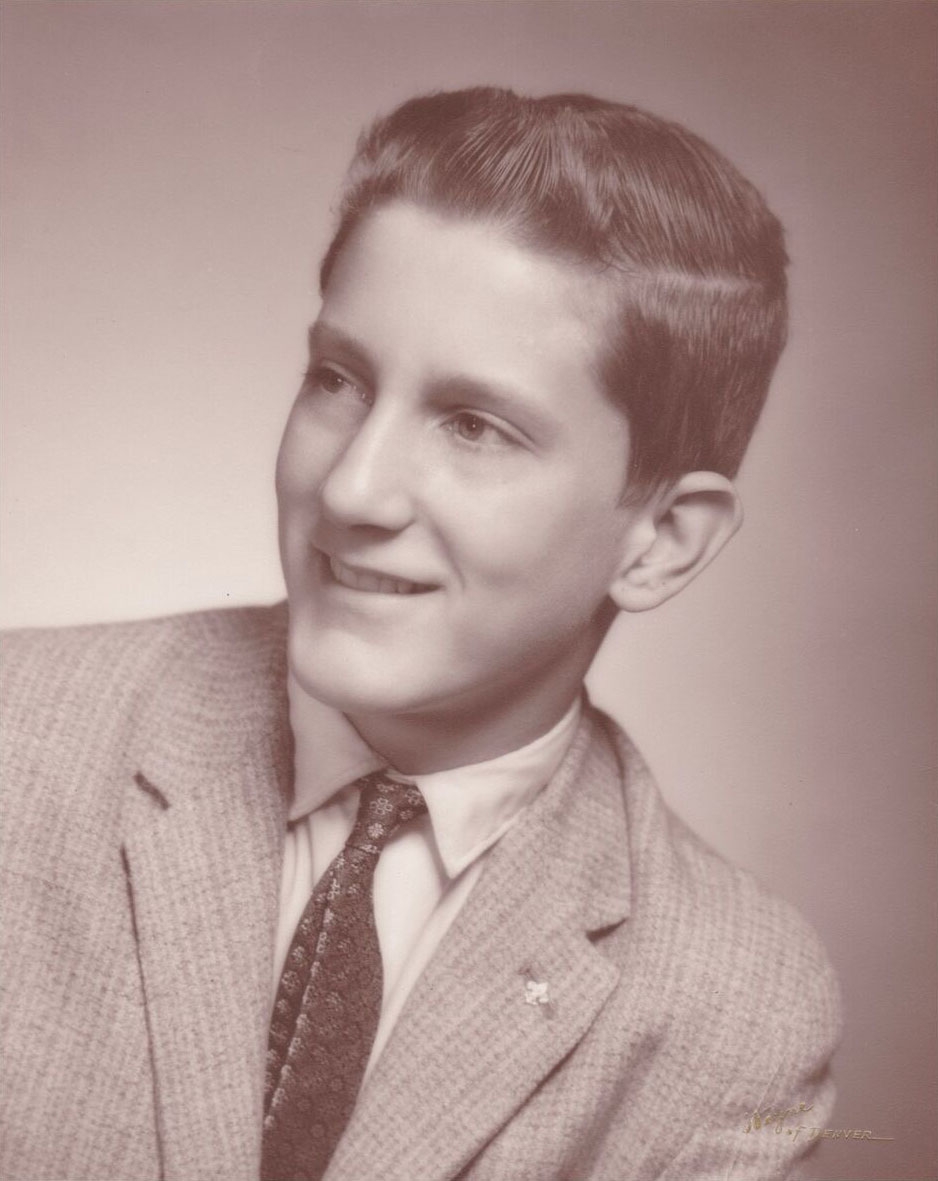 Phil Watkins, Jr.
Get in touch